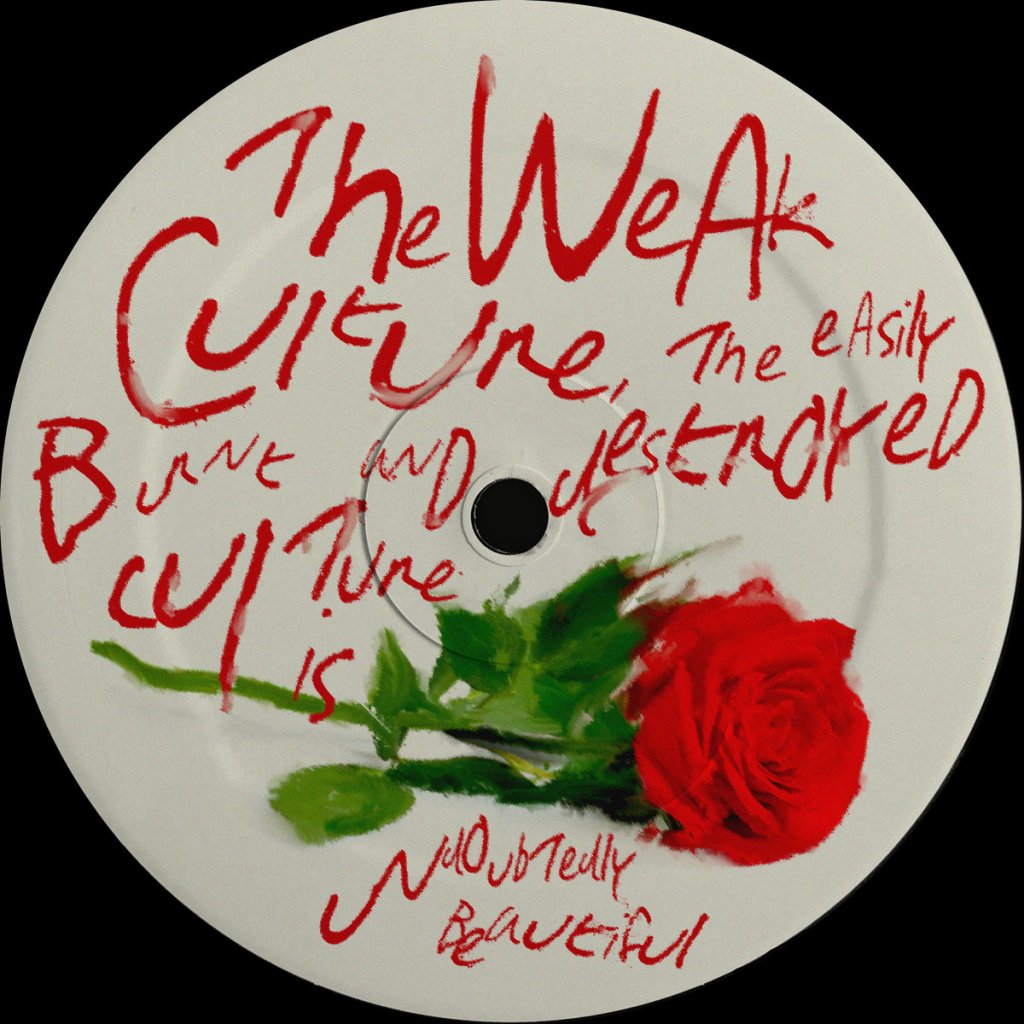 '' Twisting junglisms into irregular shapes since 2017, Manchester’s pride and joy Alex Lowther-Harris brings Thugwidow to Sneaker Social for a ruff yet refreshing ride through the rave. No doubt his skin in the game reaches back further than his first recorded output, but just trying to get a handle on his released catalogue is work enough. In 2019 alone he released no less than six albums and three EPs, laying down immense slabs of material on tapes as much as wax. As well as coursing through the dense undergrowth of the cassette scene, his 12”s have appeared on labels like Western Lore, Warehouse Rave and Astral Black, and he’s collaborated with Dead Man’s Chest and Bruised Skies.

Make no mistake, this is hardcore-rooted music, but it feels closer in spirit to that ill-defined period before scenes became delineated and tribal. All the ingredients are there, but Lowther-Harris teases them, fires them off at funny angles or flips them on their head. ‘Post Modern Assault Ethics’ maintains a sparse, restrained demeanour throughout even as the diva vocal slices ping endlessly through the mix and the bass wobbles away underneath. ‘Invisible Shell Of Energy’ juggles lesser-spotted breaks through a cloud of downcast pads, only to trip over and open the filter up on the loose and funky bassline at the final stretch. ‘The Sacrifice’ turns the break damage up, but keeps the moody vibe front and centre, and ‘The Voices Beneath The Earth’ wraps things up with a heavy-hearted belter that runs the risk of achieving anthemic status.

For all the snappy programming, crisp edits and artful low end, it’s the pervading sense of emotional depth which makes Thugwidow such a powerful presence in the contemporary jungle scene. Pairing those all-consuming moods with his non-standard structures, you’ve got exactly the kind of renegade we love to carry here at Sneaker.''