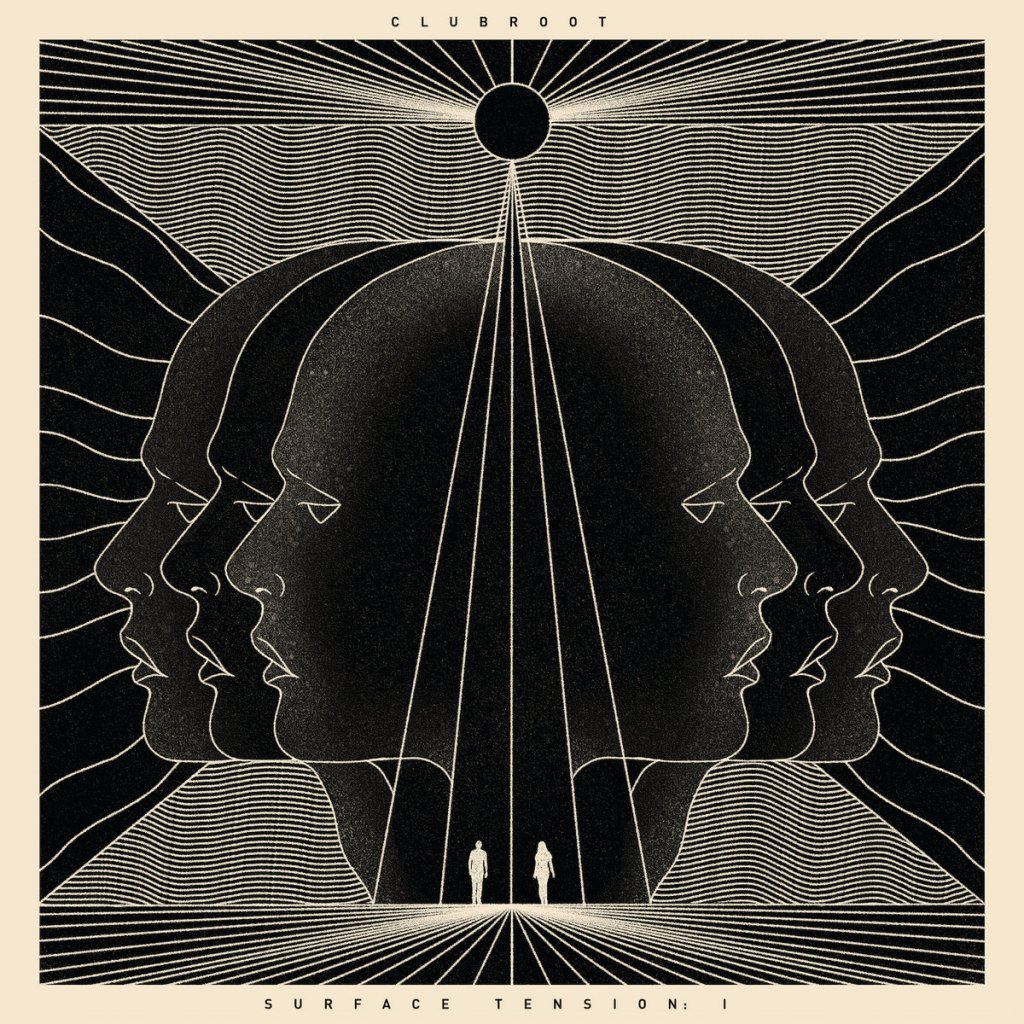 '' With the Trilogy at a close, Clubroot set his sights on other areas of illumination, from Photography to travel (with the occasional exclusive DJ gig in places such as Scotland, Poland, and Russia), New Compositions would be a regular feature of these rare appearances, and for Clubroot's more fervent fans these events became a once in a lifetime experience.

As such, and near the close of the second decade, influences, inspiration, and cause have all once again converged, and from that will follow Surface Tension: I, II, III, and IV.

Seasoned listeners will notice the signature sound of a artist they know and love, but with a pace that is somehow more immediate in its delivery and percussive elements, yet more based in the founding roots of classic UK Garage. New listeners will find a perfectly form-filled sound which seems to inform all eras of the continuum from its 90's roots to the future, all expressed with a signature which cannot be directly compared outside of perhaps the use of extensive multi genre analogs. ''