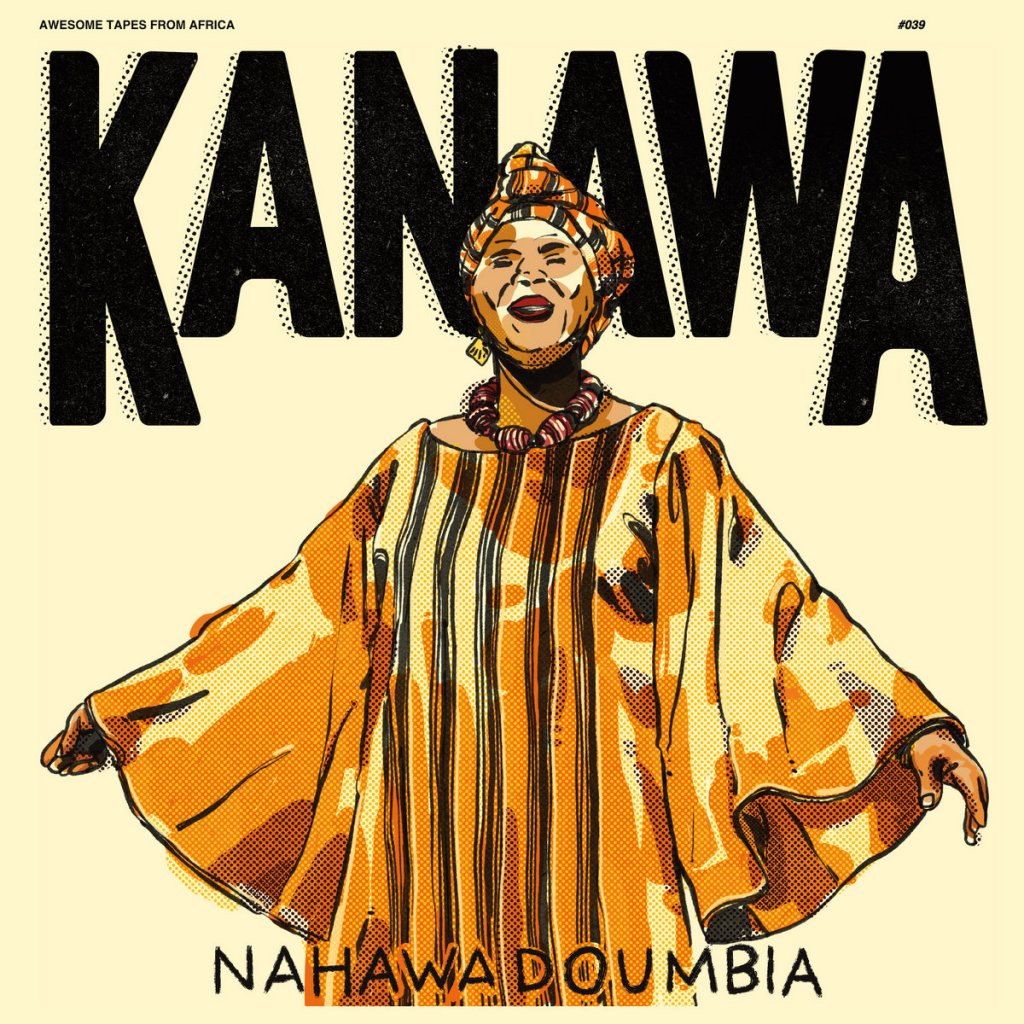 '' The meaning of “Kanawa” is so simple. We see our children trying to cross the ocean all the time. I said that many of our children die in the ocean and some of them while crossing the Sahara. Some climb over the wires across the borders and they have gotten shot. We have asked them not to leave and instead stay home. But I ask them why do they leave their country? Why do they decide to go? They said that they leave because of the family situation or problems, poverty, and unemployment. We told them if ever they are to leave, they should privilege legal ways. They should abide by laws vigorously when they are to emigrate. That’s better than hiding in boats or adopting other illegal means. I ask them to stay and work in their country. So that we can help each other find a solution to this problem. I call on the UN and African leaders so that we can coordinate our efforts to find a solution, to create jobs for them so that young people stop leaving. This song is about that message and I chose it as the title of my album because I like it. My choice is because it is very meaningful and it is something we see on a daily basis. I chose it in order to alert and sensitize everybody about this question of illegal immigration. To sensitize our brothers and sisters. It is a message. That’s why I chose it as the title of my album so that everybody can learn from it and also so that there is a reduction in the number of people emigrating. To sensitize them so that some can stay home and grow the land. Leaving is not the only solution. That’s my message.  ''  — NAHAWA DOUMBIA